The next tribe release of Ubuntu 7.10 Gutsy Gibbon was released today. Exciting new features have been included in this test release:

I tired out the live CD. Ubuntu turned on Compiz Fusion automatically, and I did not run into any problems. 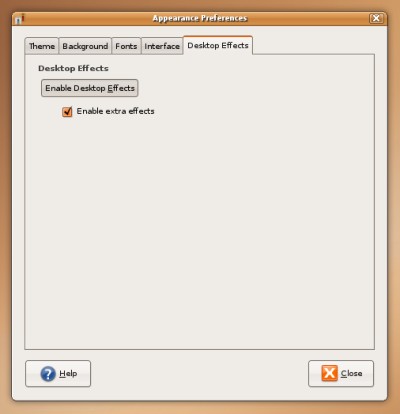 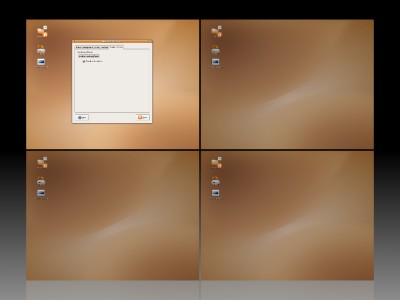